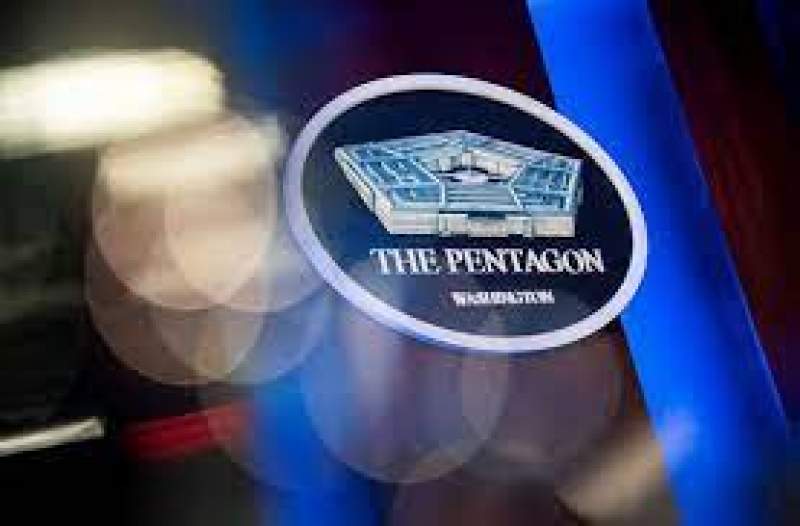 The tests occurred the same day that U.S. Presi-dent Joe Biden said he was concerned about Chinese hypersonic weapons.

The Navy and Army will conduct a flight test of the common hypersonic missile in fiscal 2022, which began on Oct. 1. Hyperso-nic weapons travel in the upper atmosphere at more than five times the speed of sound, or about 3,853 miles per hour (6,200 kph).

The Pentagon said in a statement “these tests demonstrated advanced hypersonic technologies, capabilities, and prototype systems in a realistic operating environment.”

As a digital as well as non-formal information hub of handpicked prompt News analysis, inside stories, commentaries and numerous other features "The Orient News” in many ways, is a value addition to already robust social, electronic and print Media. It endeavors to restore old grandeur of journalistic excellence and set standards for different types of media.

The Orient News is designed as a platform to identify policy and institutional loopholes, monitor implementation and enforce accountability standards through rule of law, liaison with relevant institutions and public interest litigations. Our mission is to remove criminal behavior and materialistic tendencies from the societies and promote high ethical, cultural, traditional and religious standards set in each society by narrative building through social, electronic, print, digital media and its hybrids.

We started our efforts with a single man i.e. the present patron-in-chief and later, from several dozen aims to grow to 50,000 in years to come.

We are more than just a news agency. We use research and market intelligence to drive everything we do. We have a complete team of experts to cover all research needs that are talented in their area of expertise, take great pride in their work, and are passionate about making a difference for our clients. Our pioneering spirit constantly strives for excellence, maintaining credibility through impartial, accurate, and comprehensive representation. We are The Orient News Media Network and we cover the world.